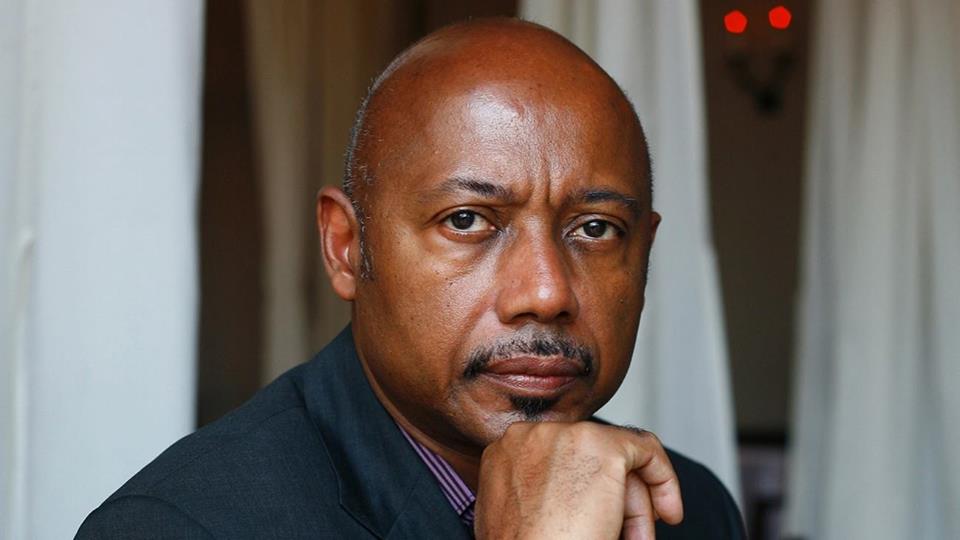 Kino ARMATA, a public space in Prishtina that promotes alternative culture and social dialogue, has the pleasure of announcing the next partnership with Alliance Française de Pristina, the French Embassy in Kosovo and IF Cinema in bringing to Prishtina and Kosovo audiences some of the most important and relevant works of French and other auteurs.

Films from the ‘Peck 101’ series, directed by Raoul Peck, will be screened at Kino ARMATA between 10-13 December and include:

In both academic and colloquial terms, 101 denotes the elementary or basic facts associated with the field or subject specified. During 101, ARMATA becomes a learning ground for the novices and enthusiasts alike, offering fresh insight into some of the most influential movies and filmmakers of our era.

Raoul Peck (born 1953) is a Haitian filmmaker, of both documentary and feature films, and a political activist. From March 1996 to September 1997, he was Haiti’s Minister of Culture. Peck initially developed short experimental works and socio-political documentaries, before moving on to feature films. His feature L’Homme sur les quais (The Man by the Shore; 1993) was the first Haitian film to be released in theatres in the United States; it was also selected for competition at the 1993 Cannes Film Festival. Peck received international attention for Lumumba, his 2000 fiction feature film about Prime Minister Patrice Lumumba and the period around the independence of the Belgian Congo in June 1960. His film I Am Not Your Negro (2016), about the life of James Baldwin and race relations in the United States, was nominated for an Oscar in January 2017.

All films will be screened in the French language with English subtitles and the entrance is free of charge. Kino ARMATA is supported by Prishtina Municipality and located at Brigada e Kosovës St., behind the amphitheater at the Zahir Pajaziti Square.

FIND THIS EVENT ON :