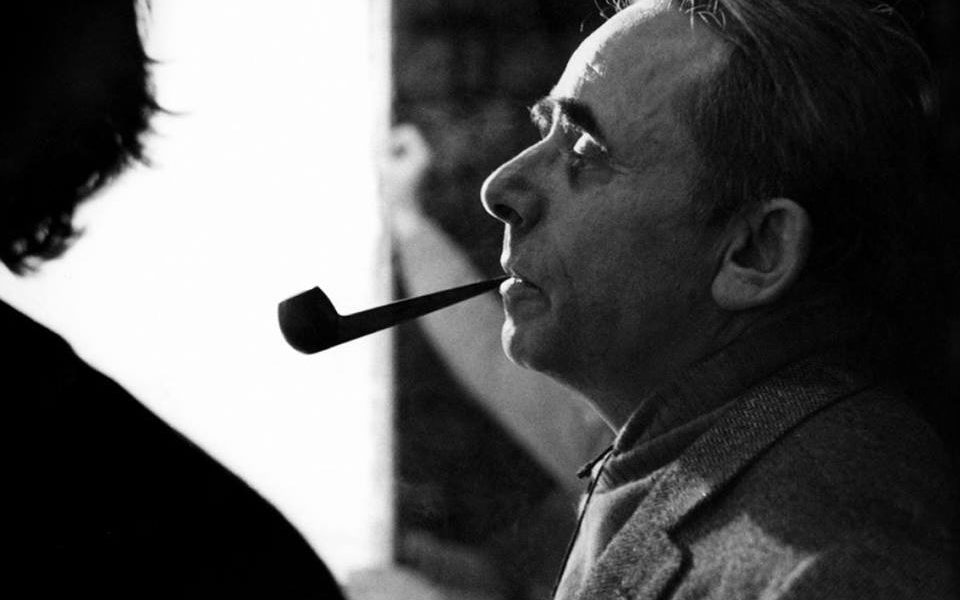 Kino ARMATA, a public space in Prishtina that promotes alternative culture and social dialogue, has the pleasure of announcing the next partnership with Alliance Française de Pristina, the French Embassy in Kosovo and IF Cinema in bringing to Prishtina and Kosovo audiences some of the most important and relevant works of French auteurs.

Films from the ‘Clouzot 101’ series, directed or about Henri-Georges Clouzot, will be screened at Kino ARMATA between 19-22 November and include:

In both academic and colloquial terms, 101 denotes the elementary or basic facts associated with the field or subject specified. During 101, ARMATA becomes a learning ground for the novices and enthusiasts alike, offering fresh insight into some of the most influential movies and filmmakers of our era.

Henri-Georges Clouzot (1907 – 1977) was a French film director, screenwriter and producer. He is best remembered for his work in the thriller film genre, having directed Le salaire de la peur (1953) and Les Diaboliques (1955), which are critically recognized to be among the greatest films from the 1950s. Clouzot also directed documentary films, including Le mystère Picasso (1956), which was declared a national treasure by the government of France. Clouzot’s declining health interfered with his later work and made it necessary to abandon his production of L’Enfer. He released his final film La Prisonnière in 1966.

All films will be screened in the French language with English subtitles and the entrance is free of charge. Kino ARMATA is supported by Prishtina Municipality and located at Brigada e Kosovës St., behind the amphitheater at the Zahir Pajaziti Square.

FIND THIS EVENT ON :